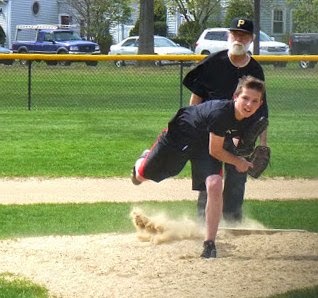 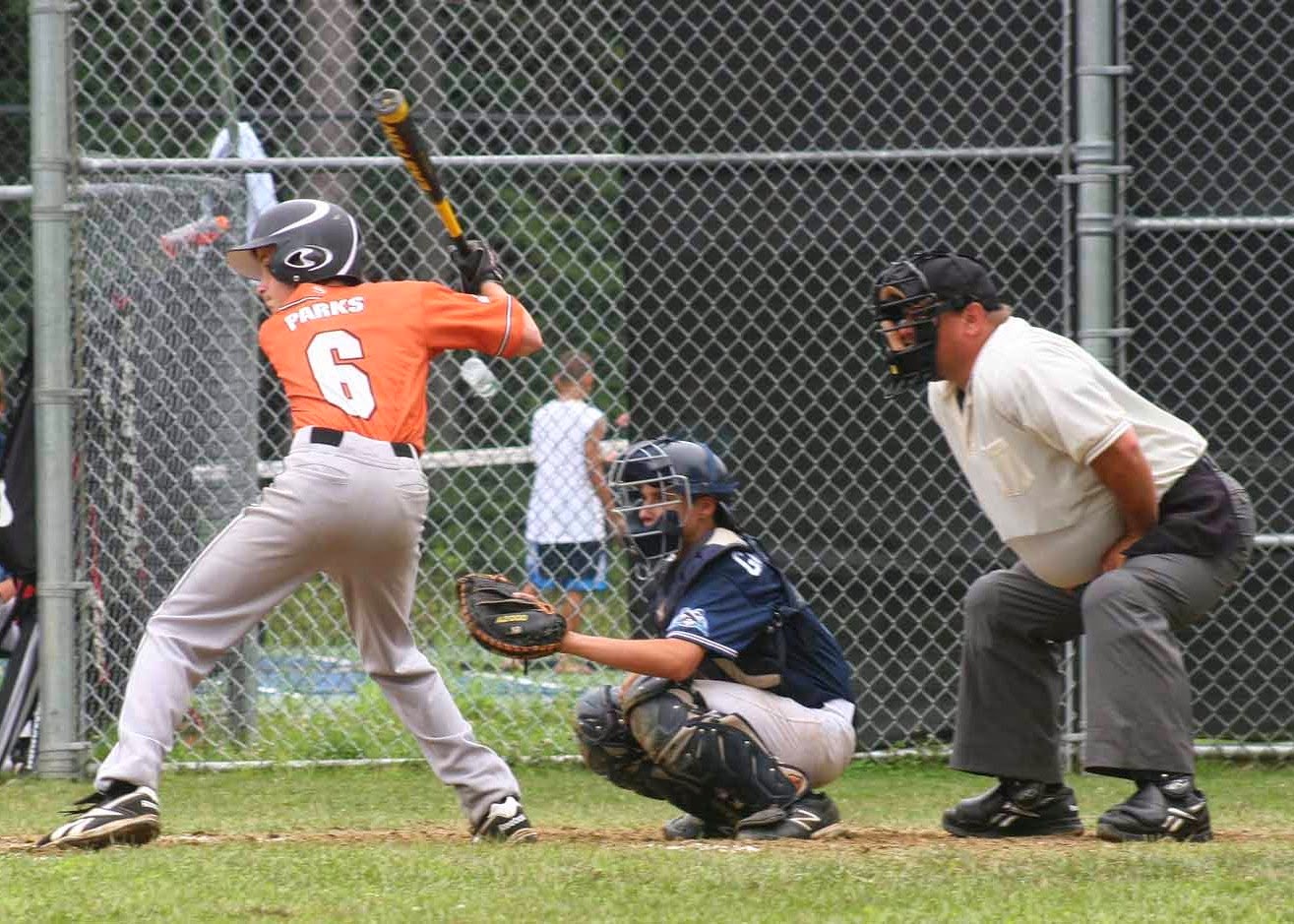 Click on this text or image to buy the book, DELIVERY, for a unique and simple way to understand and learn how to properly, effectively and safely be a winning baseball pitcher. DELIVERY, the book, is designed for you, the pitcher, and for pitchers of all ages, to enable you to confidently pitch at the top of your game each time you take the ball.
No comments: